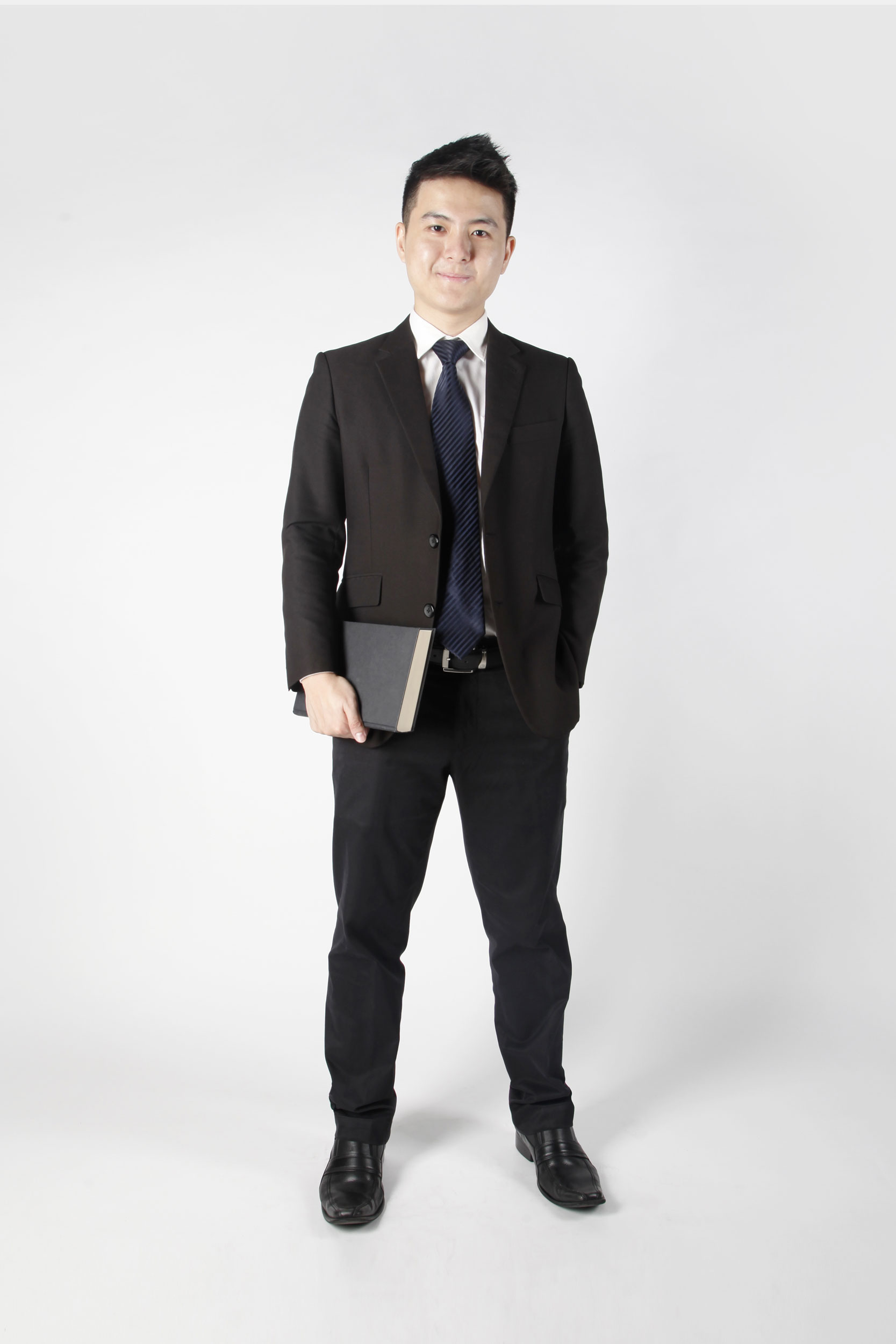 Brian’s practice areas are focused on civil, corporate and commercial matters which encompass company disputes, breach of director duties, winding up and liquidation of companies as well as probate and administration.

Brian holds an LL.B (Hons) degree from the University of Liverpool and was called to the Bar of England and Wales at Lincoln’s Inn in 2015. He underwent pupillage in the firm under Daniel Albert and was retained as an associate. He was admitted as an advocate and solicitor of the High Court of Malaya in April 2018.

He is also currently a member of the Kuala Lumpur Young Lawyers Committee.